All about equal rights

CHENNAI: That today’s youth need to drive home that feminism is not about differentiating between men and women, but about identifying as individuals with equal rights and rights to make your own choices, was the message reiterated at a panel discussion held recently by the British Deputy High Commission at IIT, Madras as part of the She Leads Campaign.

“For me, feminism was never about just women. I fi nd the whole aspect of talking about — and even celebrating Women’s Day — pointless, because it doesn’t mean getting more power over men, but getting the same rights as them,” said silambam performer Aishwarya Manivannan, who was joined in the panel discussion by British Deputy High Commissioner Bharat Joshi, Deputy Head of Mission Tammy Sandhu, actress Shruti Haasan and lawyer Hufriz Wadia, partner of Kocchar & Co.

The event announced the 10 finalists of She Leads campaign, which is supported by the British Deputy High Commission, Women of Worth (WOW) and The Madras Chamber of Commerce and Industry. It was launched late last year to identify women of high potential women, who become the spark that leads to change and growth in the country. The panellists talked about many pertinent issues. “While working in the corporate world especially, there will be times when you face body image issues,” said Wadia. “I’ve personally been told that I am slim because I don’t have a baby, or that I don’t have the hips of a woman.

But while there will be people who pull you down, there will also be people who will compliment you for what you are. Take the best from what you get, pick yourself up and move on,” she said, drawing applause. Aishwarya also touched upon the biases women face in her own fi eld of sports and arts. “I was asked how it felt to be the only woman silambam performer in a group of men. The truth is I was never aware of that!” she said. “You walk into every situation as an individual and that is what matters to me, as an artiste.

I hope that we can go beyond gender-based thought processes that decree that so-and-so fi elds are for women and others for men.” Adding to her point, Sandhu said that there would be people who will take advantage of feminism movement to control what other women do with their lives. “If you want to have a baby and take a break from career, it should be because you want it. You shouldn’t have someone dictating your decisions – it’s a personal choice. Women should be free to exercise the right to make personal choices,” she said. “It’s also important to fi nd the right cheerleaders in life – it can be friends, parents, husbands… These are the people you will turn to for support.” 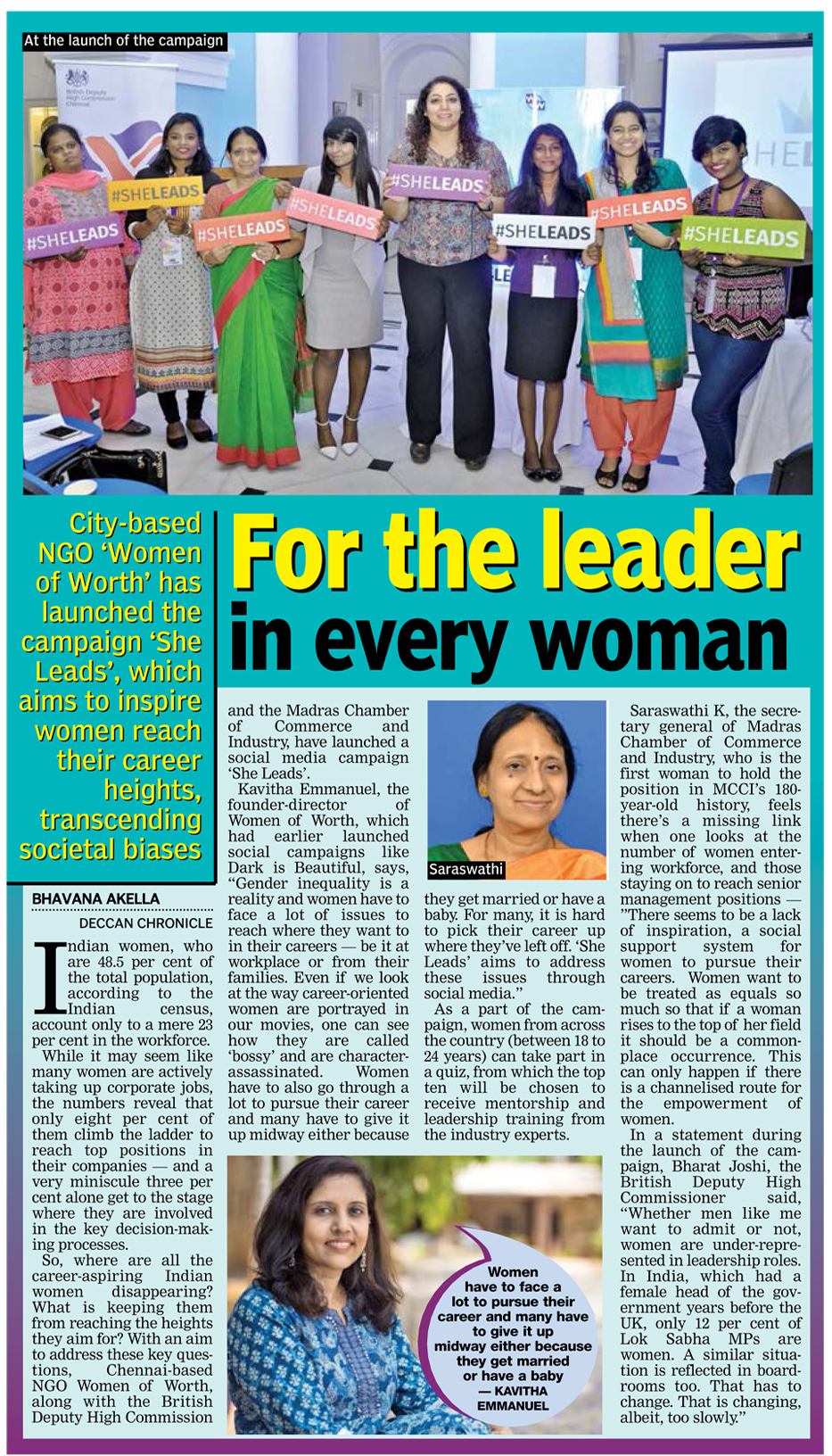 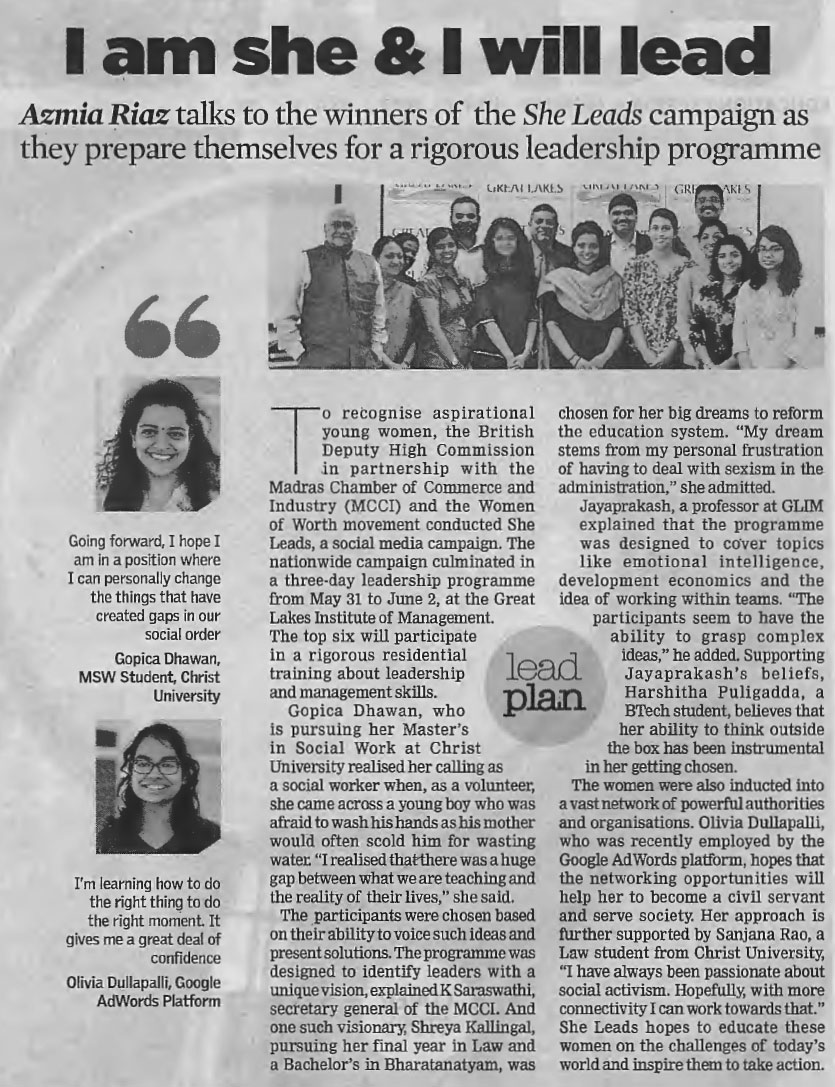